Today, I decided to become a pro gamer and give Bloons TD6 a try.

Join me as I give my first crack at this game on Steam.

Do you think I’ll crush it or fall flat on my face?

“Bloons TD6” is basically a “Bloons Game” sequel to the original, showing how a sequel has changed.

The first Bloons TD game was released in 2009, and it was one of the first tower defense games to ever appear on the mobile.

Since then, the gameplay has improved drastically.

*Some links below may be affiliate links. But this is no additional cost to you if you purchase.

Divi Theme by Elegant Themes
10% off your lifetime subscription 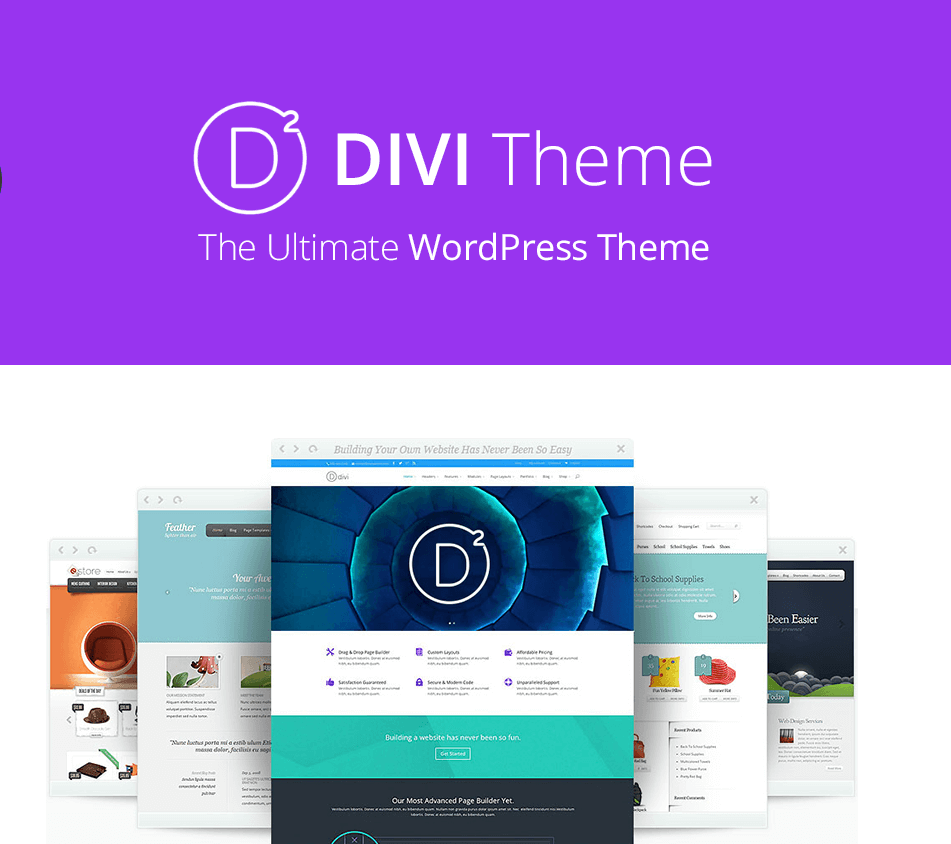 Wealthfront
Get $5,000 in a management account managed for FREE 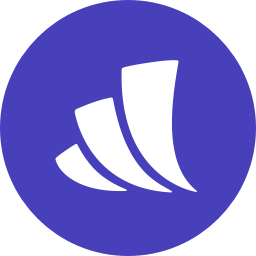 If you want to chat with us join my Discord Server.

I'm a self-taught web designer and tech guru. After years of trying to figure out what I wanted to do. I finally found gaming, building websites and drinking whiskey is my jam. I'm also a stay-at-home Dad and get giddy about fireworks and good bourbons.

https://www.youtube.com/embed/U-t8pJyoCIg This is the redemption of my first failed Monkey Sub's Only Challenge. I'm back and better than ever and ready to take on Spring Spring on Medium difficulty. 🙏🙏If you enjoyed my video's please think about...

END_OF_DOCUMENT_TOKEN_TO_BE_REPLACED

https://www.youtube.com/embed/U6-4vtenh88 It all started as an innocent game. Then I got the smart idea to get Perma Spikes for the first time. Watch and see how it turns out. 🙏🙏If you enjoyed my video's please think about donating to help me grow the...

END_OF_DOCUMENT_TOKEN_TO_BE_REPLACED

https://www.youtube.com/embed/DJMznRmcxOY What happens when you try to use 25 Monkey Subs while trying to maintain a live stream? Can you beat round 80 with 25 Monkey subs? What type of bloon will be the end of me? Lead, Camo, Heart, BFB, ZOMG, DTD?...